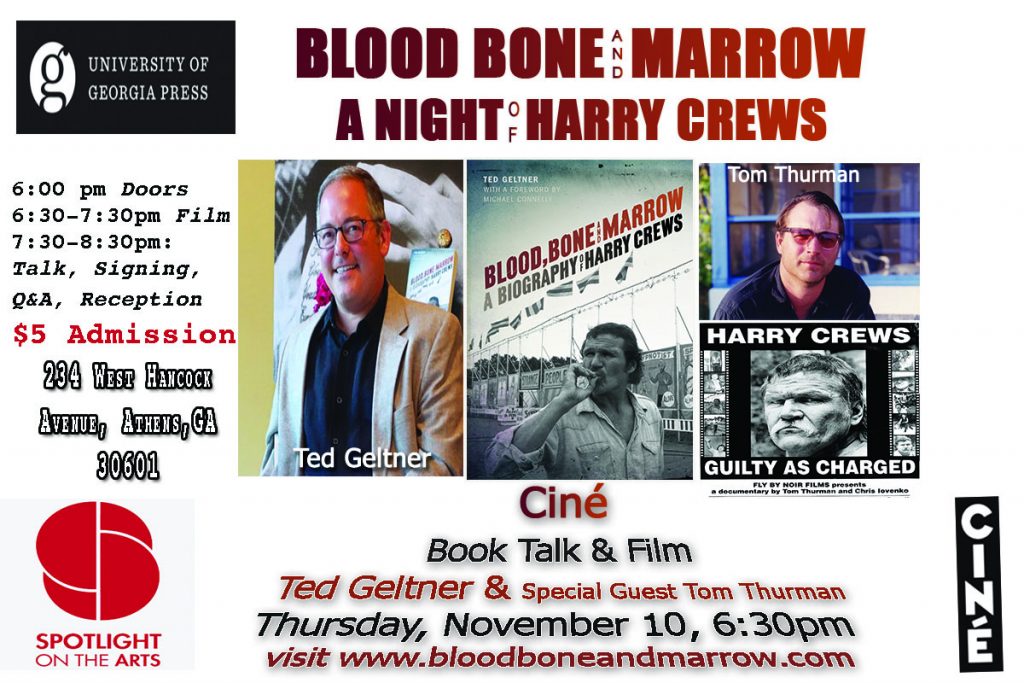 Join award-winning author Ted Geltner for a special book and film night celebrating the wild life and literary works of the late, near mythical writer Harry Crews. Filmmaker Tom Thurman will also be in the house for a rare public screening of his 54-minute "lost" 1993 documentary "Harry Crews: Guilty As Charged." The evening starts with the film at 6:30pm sharp (doors open at 6:00pm), and following, Ted Geltner will discuss and sign Blood, Bone, and Marrow: A Biography of Harry Crews, the first ever full-length biography of Crews, during a light reception provided by University of Georgia Press. 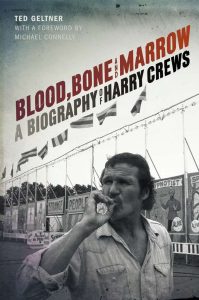 is the first full-length biography of one of the most unlikely figures in twentieth-century American literature, a writer who emerged from a dirt-poor South Georgia tenant farm and went on to create a singularly unique voice of fiction. With books such as Scar Lover, Body, and Naked in Garden Hills, Crews opened a new window into southern life, focusing his lens on the poor and disenfranchised, the people who skinned the hogs and tended the fields, the “grits,” as Crews affectionately called his characters and himself. He lived by a code of his own design, flouting authority and baring his soul, and the stories of his whiskey-and-blood-soaked lifestyle created a myth to match any of his fictional creations. His outlaw life, his distinctive voice and the context in which he lived combine to form the elements of a singularly compelling narrative about an underappreciated literary treasure. 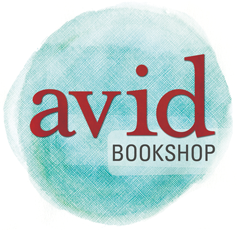 Books will be sold by Avid Bookshop. 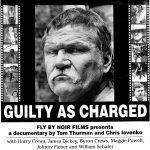 The original poster for the 1993 film

An intimate portrait of the controversial, Georgia-born author featuring candid and exclusive interviews with Crews and his friends and consorts. While it began streaming only recently on Vimeo (Harry Crews: Guilty as Charged), the cult fave has not graced theaters in over 20 years.

A Night of Harry Crews: Book & Film Night from Greg Harding on Vimeo.